Hardly can a person without the  “American Dream” be found, that is without a desire to move to a country with flourishing economy, a bundle of opportunities, the highest standards of life on the globe, heterogeneous cultures, diverse landscapes and the strongest most wide-spread currency. The United States is composed of 50 states, a federal district, five major self-governing territories and various possessions which occupy 9.8 million km2 (3.8 million sq. mi) with the population of over 325 million people.

Investors can gain the EB-5 visa which gives permanent U.S. residency and then two years after they are rewarded with a green card. Subsequently, those who hold Green Card for at least 5 years can apply for naturalization. 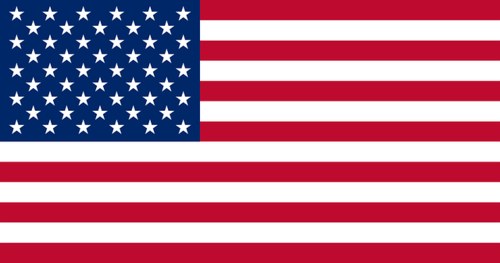 The EB-5 visacan be granted through 2 investment options.

Under this option, applicants must meet the following requirements.

In this route,applicants must meet the following requirements. 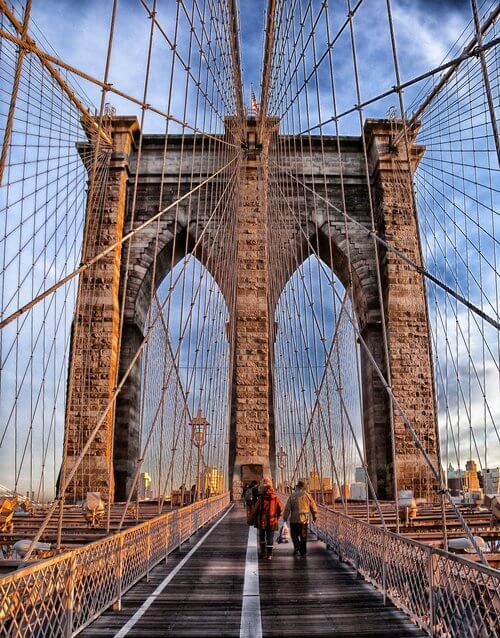 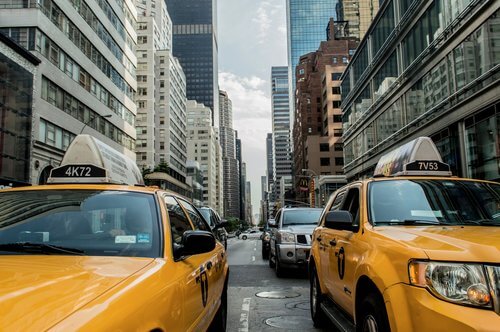